NodeJS is one of the core technologies that we use in SolidGEAR to bring our applications to life. But as almost every technology available out there, the most critical part is not about the technology itself but how we use it to accomplish our goals. Therefore, this post tries to gather all the experience earned by us working with NodeJS to define a good and tested architecture, based mostly in concepts like ‘Clean Architecture‘ and ‘Hexagonal Architecture‘, so that you’ll be able to follow it and design your backend in a way that it can adapt to most projects and scale in an appropriate way. 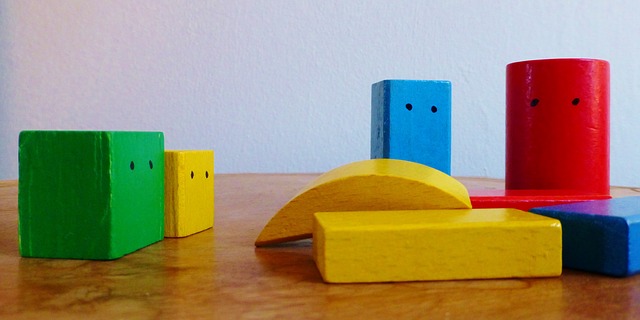 This is not the ultimate guide to design foolproof applications. There’s surely a lot of improvements that can be applied, specially regarding to the needs of each project. But you can take advantage of our previous work and several years of testing this architecture to avoid some problems and headaches while being in the middle of a project that has evolved in an unexpected way for you.

Hidden problems behind some NodeJS architectures

Let’s start designing a NodeJS architecture on our own. Most concepts can be extrapolated to other backend technologies, but let’s focus on this one. We’ll choose Express as the API framework (based on REST) and MongoDB (using Mongoose) for the database, because MEAN stack has become widely mainstream for the last few years. Nevertheless, concepts addressed in this section are transparent to the technology stack chosen.

An example of a basic NodeJS server can be seen in this link, which basically has a resource to allow us to create a new ‘user’:

This server has several good ideas behind. It has separated layers for handling API requests and db queries. Separated files for modules of REST resources and also for db modules (although just a single module of users management has been added for this example). It looks like it can escalate smoothly as the quantity and complexity of resources increase, but that’s not quite true. 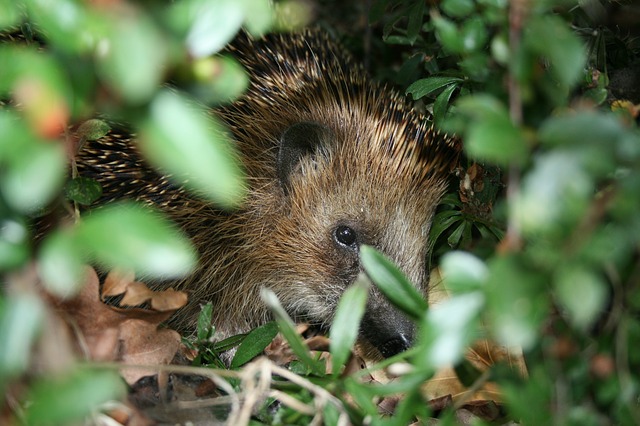 Let’s assume that we have to add a new resource in our server to create a group. A group is designed to contain users. But our business logic determines that a group should create a default user that will be in charge of managing the group. First steps are quite easy to implement, as we can see here:

But how are we going to reuse our previous code for creating the user? 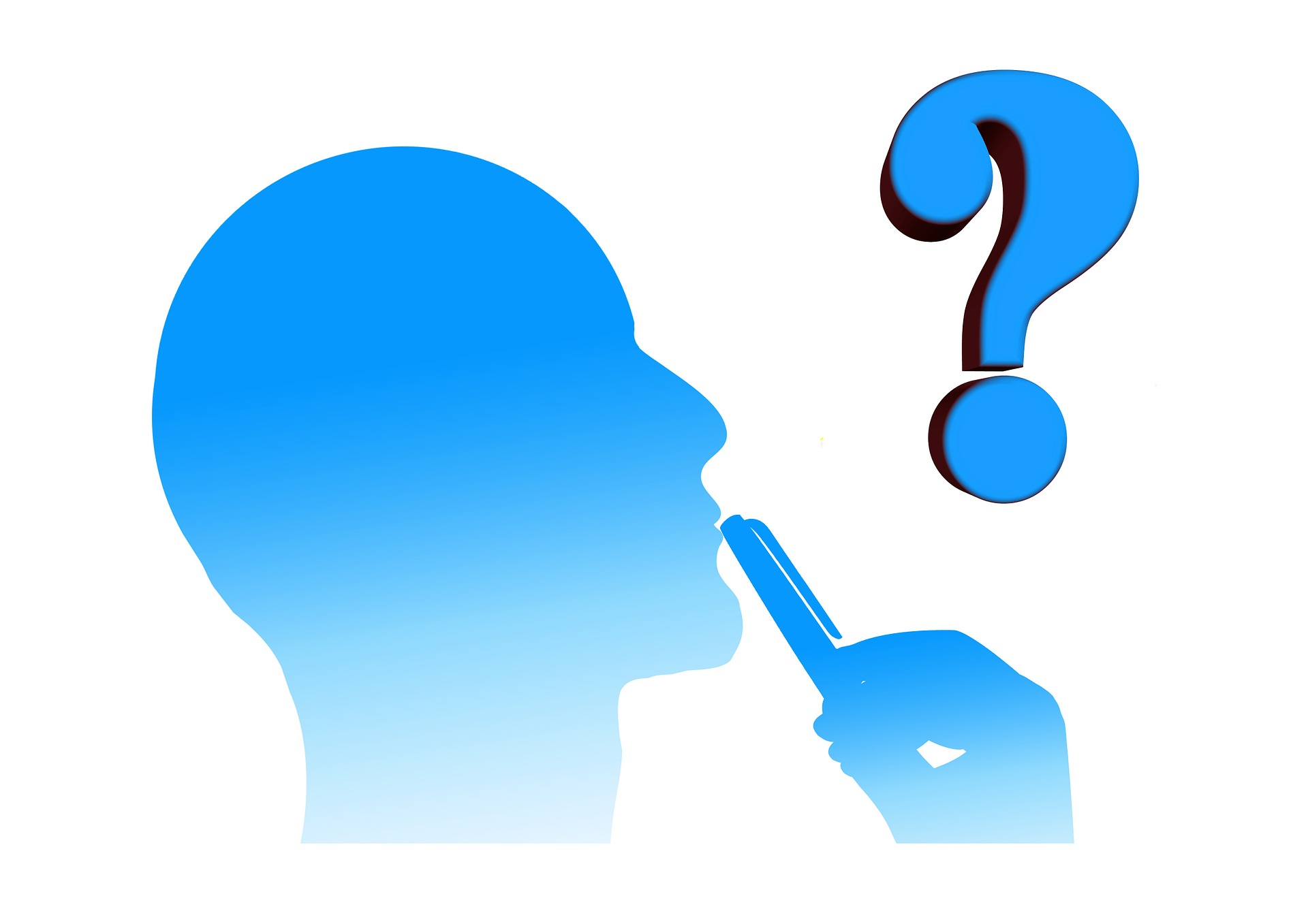 Moreover, let’s consider that we are going to add some unit tests (because of course, we want unit tests in our code) to our current functionality. Tests for our ‘routes’ domain wouldn’t be a bit express-linked? If we move to a, for example, GraphQL API, will we have to rewrite them all?

How would you solve these problems? Splitting the current methods? Creating a new layer? Maybe creating several new layers?

We are not unveiling a trailblazer solution. We have just evaluated the best current architecture models available right now and adapted them to our needs.

So we started analysing one of the most known architecture pattern, the one proposed by Uncle Bob some years ago, called Clean Architecture. It supports the idea of making the model independent from the framework, libraries, dbs… (seems logic, doesn’t it?), by creating an intermediate layer called ‘Interface adapters‘. He also remarks the necessity of the code to be easily testable, and how this kind of architecture will allow us to create unit tests of the code not linked to any external technological element.

Additionally, we analysed another great and widely used architectural model, the Hexagonal Architecture proposed by Alistair Cockburn in 2005. Different geometric shapes, but very similar concepts. Enclose your app functionality to be used for any outsider through a system of ports and adapters. 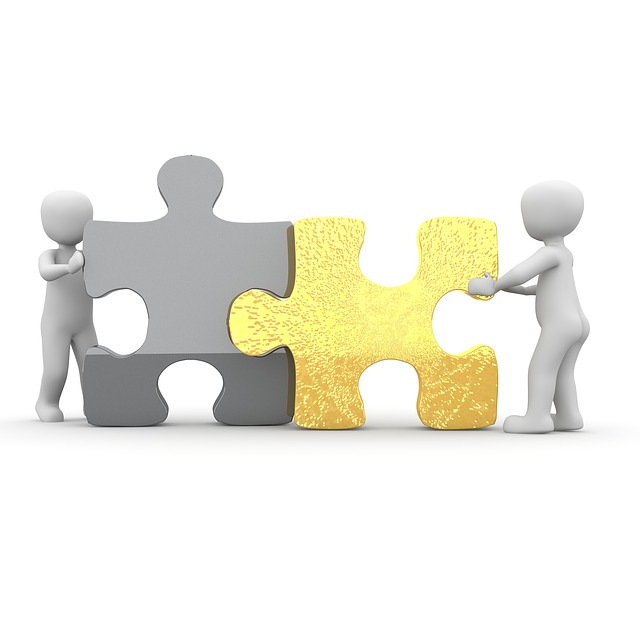 So following those rules we split all the business logic from our API framework, creating a new ‘domain’ layer:

And we can see in the final example version how the core functionality remains unchanged, although we have added a new GraphQL based API that makes use of the same domain methods. On top of that, we have created some unit tests that assure the correct functioning of our business logic autonomously, whatever the API framework is used. 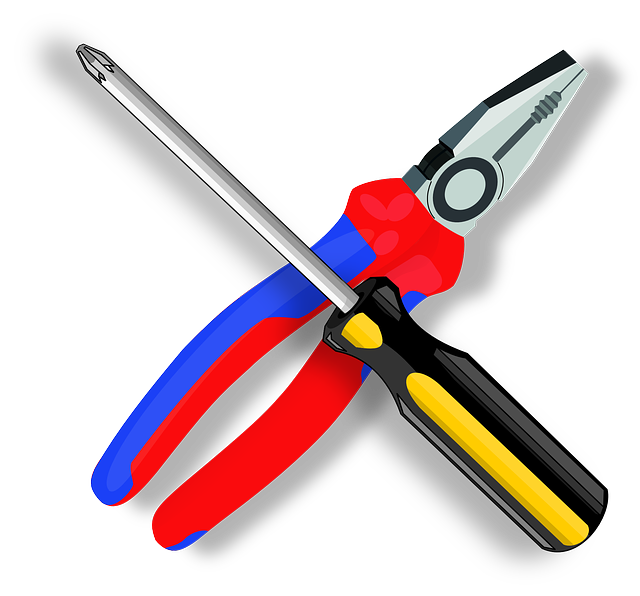 As we have stated previously, this is just a base architecture on top of which you should adapt your project’s needs. Also, as we don’t want this post to be humongous, we are not going to detail any of the followings improvements, but it’s the duty of the advanced reader to take this issues also in consideration. (And you can ask us for more info in the comments section below if you want)

Ready for facing the challenge of having a scalable NodeJS server prepared to adapt every situation?

There’s something else you think that should be mandatory in a good NodeJS architecture?

If you want to know how to do your first API with NodeJS + Express (Spanish):