For more than 10 years, a digital marketing fair has been celebrated in Madrid. Until now it was known as OMExpo, last year it joined with eCOMExpo, this time arrived with new brand but a very similar format than before: Futurizz. 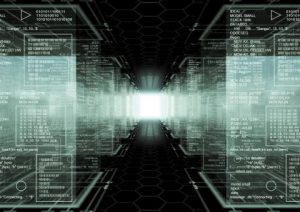 More than 100 companies from marketing, eCommerce and technology areas came together to offer a very wide range of products: Traditional tools to help us with email marketing, affiliation platforms, and finally, latest technology of drones and augmented reality. As expected, the biggest digital companies of the world were there (Google, Facebook, Paypal, Twitter …) and some old school enterprises trying to make their mark in the new world (Correos, Paginas Amarillas …). The great variety of products and companies make this fair a key event for marketing territory.

During the 2 day exhibition, in parallel, a lot of sessions were given by CEOs, CTOs, experts and entrepreneurs. Sharing their experiences and knowledge, the theme this year being the transformation of the companies in to the digital world, although the talks were about very different fields.

There were demostrations showing the power of the Google BigQuery AP. Facebook showed us the effectiveness of the native advertising, which has transformed the way we lived ads until now. These two companies are showing other platforms the direction in which they need to go.

One of the most successful session formats were the roundtable discussions. One of them put together some of the biggest promoters of sharing economy: Blablacar, Cabify and Car2Go. Or some successful entrepreneurs like Wallapop’s founder, Glovo’s and 8Belts’. They shared their experiences and how they solved the big problems they found creating their products. 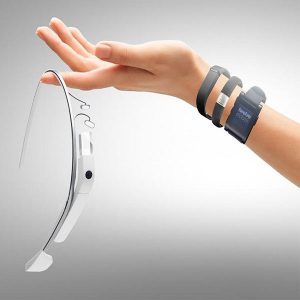 Looking to the future there were a number of original topics with much potential, as neuromarketing. Several experiments showed the influence that can be achieved modifying the context before making a decision. This can offer a very powerful tool to the companies to push us to buy their products. Related with this, we could see some ‘brainable’, devices for monitoring and stimulating the brain.

Whilst the conference was focused on digital platforms, the traditional marketing came along with some innovatives ideas: Indirect remarketing, offering related contents to incomplete purchases, instead of whole products. Another idea was to turn the final user from a passive element of the advertising into the main character, with campaigns that encourage to share, create videos, etc.

A large part of the agenda was spent with Big Data, Artificial Intelligence and the internet of things. These are the base of the digital world right now, and it is predicted that they will go on being so in the future. The doubt is not how far this knowledge will goarrive this areas, but if we are ready to live in this smarter world.