They decided to trust in Solid Gear to fully develop the native apps.

ownCloud is a software company based in Boston with a great growth from its inception, back in 2011.

ownCloud is widely known for keeping a file sync and share server of open architecture that is likely the most popular among members of the open source community, with more than 8 million business/community users and 500,000 market purchases.

Apart from providing users a total control over their data, it offers universal access to files that can be hosted almost in any external IT system through a single-user interface.

ownCloud, when going through a key moment for its final expansion, needed to add to its product range different mobile apps for today’s existing platforms and it was then when, encouraged by other successful company, they discovered Solid Gear.

It was the turning point to decide to go into the development of mobile apps with us.

It was not ownCloud first try, actually it had an unsuccessful experience previously with a much worse-than-expected outcome.

Provided that ownCloud is a file sync solution, the company was especially interested in relying on a highly qualified engineer team, not only with skills to develop native mobile apps – iOS y Android – but also with skills in integration technologies such as HTTP, sockets or REST.

Additionally, the team had also to comply with the highest standards for quality assurance.

Not in vane, the product is meant for official clients and for large organisations with very important demands in this matter.

On the other hand, the communication among the different teams remained as one of the main challenge to overcome in order to achieve a project positive development and to attain the objectives.

And it is even more relevant if we take into account that the ownCloud team is outsourced with members spread across the USA, Germany, Switzerland and Spain. IRC, Github or the videoconference tools have been commonly used in our everyday life since the beginning.

Apart from these distributed teams, one of the main singularities of ownCloud is worth mentioning, the work in an open source community.

As a team within ownCloud, we play an active role in and act as a driver to the work in an open source community, working all together as a united and cohesive team.

This is and has been very enriching for us and extremely challenging, though incredibly satisfactory for us. 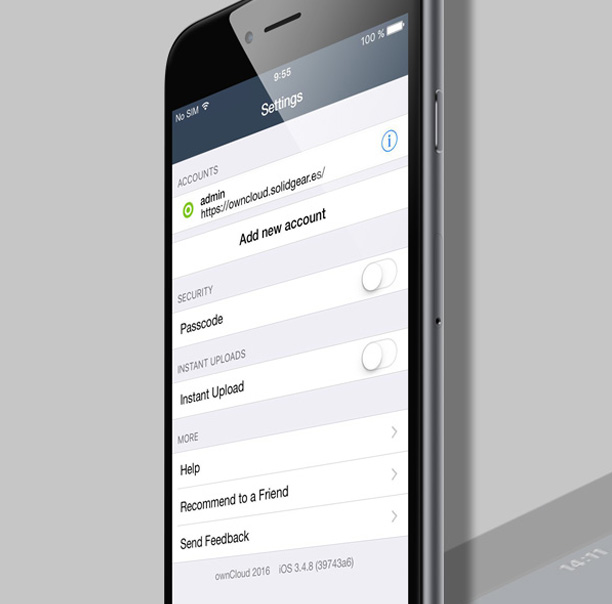 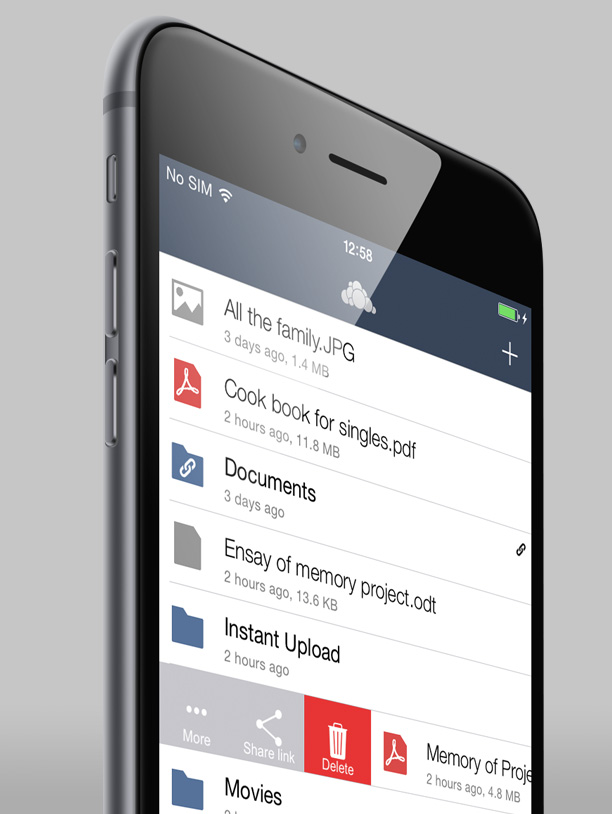 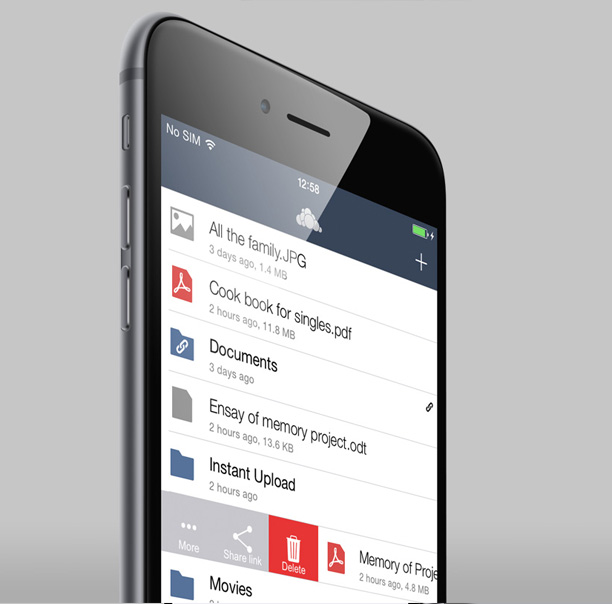 From the beginning, Solid Gear’s main objective was to establish a relationship of trust and transparency with ownCloud as we were convinced it was the right track to attain our objectives: Launching ownCloud mobile apps on the market and meeting the expectations of the end-customer and ownCloud itself.

If we compare the situation at the starting point, when the team was made up of 4 persons (iOS, Android, QA, Manager), with today, the mobile team has almost doubled in number, going from 4 to 7 persons.

Aside from the mobile team, the rest of members of the dedicated team for ownCloud has increased to 13 people.

What are the main reasons behind success?

After working in the mobile app development for 4 years, we are proud to say that more than half million apps were sold through the usual channels and even more importantly; these were positively assessed by users on the markets.

On top of this half million, we must highlight that there is another type of clients using their own customized apps which represent over half million end-users, which increases the figure substantially.

We feel as part and actually we are part of the ownCloud family team.

Thanks to the work done during these years always on the right track, Solid Gear team has expanded, going from 4 to 13 persons since 2012.

These 13 persons are distributed among the different teams within the ownCloud structure, which tells you the extent of cohesion achieved.

Thanks to this great team and this integration level, we have been able to achieve important milestones during these years, among them, the following are found:

The success of the project speaks by itself. A team that started with 4 people, has grown to 13 after 4 years, clearly the ownCloud project has had an amazing turnaround integrating a distributed team in a corporate discipline, maximasing the engineering results and keeping costs under control. 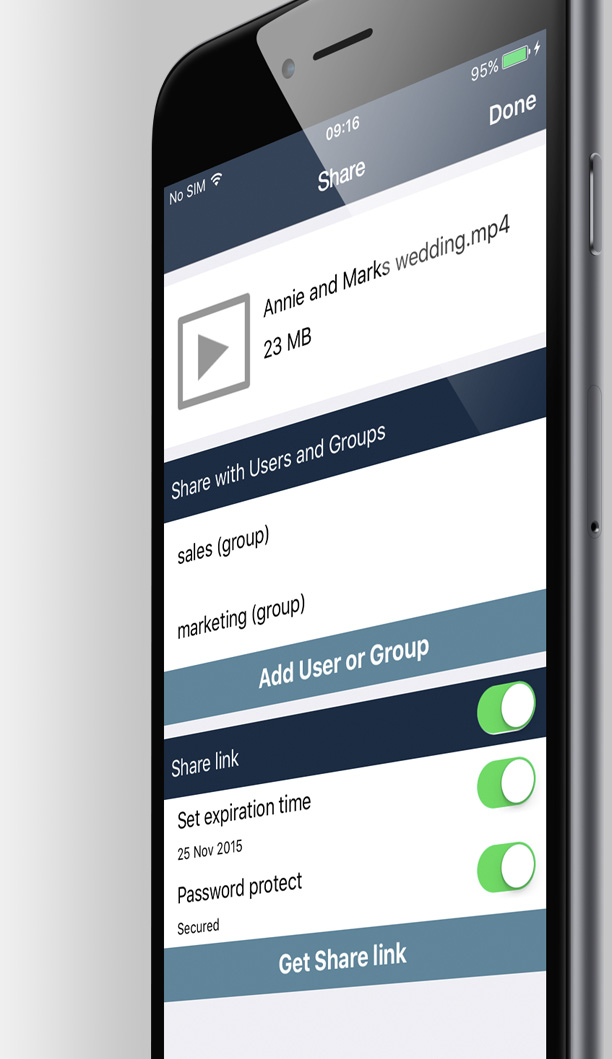 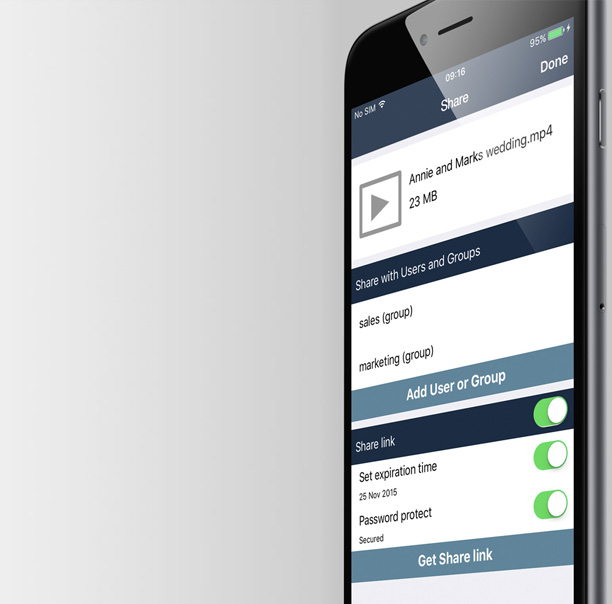